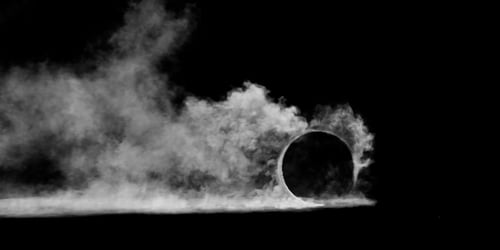 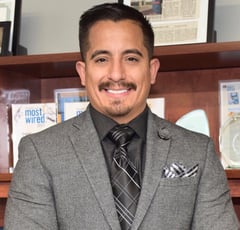 Archuleta argued strongly that while many provider organizations, physicians, and health plans see the value in moving away from a fee-for-service care model and towards a value-based care model, that shift will fail without a reprioritization of how IT is applied in healthcare.

Current practices supported by antiquated technology is so bad that Archuleta called it a “disservice to the practice of medicine.” It’s resulting in unprecedented levels of physician and nurse burnout, spoiling careers and costing medicine many talented practitioners. Where technology is applied it’s hampered by interoperability issues caused by proprietary systems and the lack of data normalization standards.

This sad state of affairs has left the medical profession far behind other industries that serve people. And yet, no other industry is dedicated to saving lives! Properly understood and applied, technology could be delivering better automation, streamlined workflows and a better quality of life for caregivers.

Being on the front lines, Archuleta has made his career fighting these issues. He called for the medical community to adopt a new vision for change. He said, “what’s needed is not just a technology makeover, but a business revolution.” Only then will technology move from being seen as a cost center to a strategic tool that creates better processes for better outcomes.

The roots of the current crisis goes back decades. But Archuleta called out specifically how the ACA mandated the adoption of EHRs over a decade ago. Those legacy EHRs promised much but were glorified billing systems designed with no clinician input or consideration.

Healthcare IT execs and physicians need to work smarter and be supported by technology, not frustrated to the point of burnout. For that to happen we need real interoperability, exchange of data, and ease of use of electronic health records to successfully make the value-based care transition and improve patient lives.

Archuleta calls for technology to “let physicians be physicians.” That’s why we’re proud to feature him here on Health & Care Perspectives. See the full webinar below. 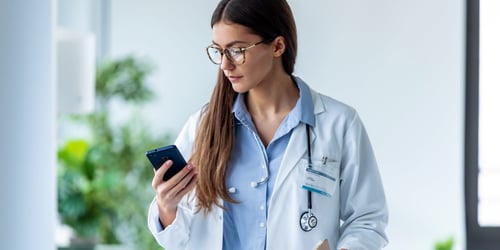 What is ePrescribing and Why is Adoption Growing Fast? 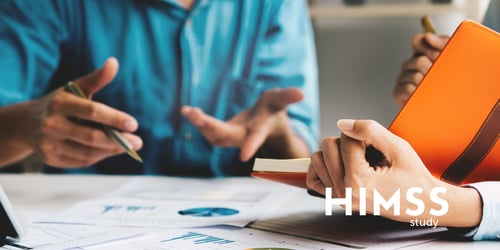 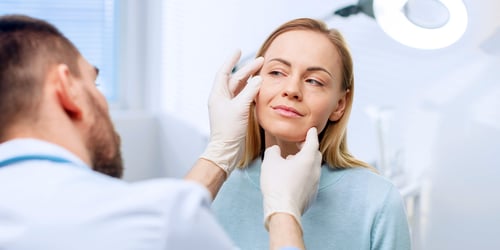 ePrescribing for Plastic Surgery: Why It’s Vital to Know a Patient’s Medication History